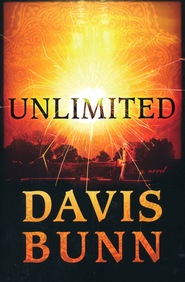 Book Summary:  Simon Orwell is trapped in a web of danger and deception. Responding to a call from his former professor who's developed an instrument that can create unlimited energy, he travels across the border--- and learns his mentor has been murdered! Can he discover the secrets to the world-changing device---and the identity of its creator's killers?

Unlimited is a fascinating look at power, corruption, and the limitless boundaries of God's grace and forgiveness.  It's a reminder that we can't know His ways and that His thoughts are not ours - and so His plans are not ours, either, but they're bigger.  Better.  Beyond imagining, if we'll only trust Him with the outcome.

Learning that Harold is a real person was fascinating, and this added a layer of depth and desperation to the story.  I loved that character, and he's one I'm most interested in seeing when the movie comes out - because yes, this book was based on a movie that comes out in October.

I'm excited to see the movie because the book was a high-octane read from beginning to end.  There wasn't a dull moment.  With a murderer on the loose, a science fi invention to finish developing, orphans to save, and God to figure out, Simon is one busy man in this book, but that's okay.

The moments of explosive action pave the way for the quiet introspection that happens in between.  They color the mental and emotional growth that's happening behind the scenes in Simon and highlight the lessons that he's learning.  Fortunately for us, many of the lessons that Simon needs to learn are ones that we do, as well, and I'd much rather read about somebody else's trials than be chased around Mexico by a murder personally.  ;-)

The movie isn't out yet, so I can't speak for that, but while I expect it to be good, I generally find the book to be better, and this one's excellent.  Hurry and read it before seeing Unlimited in theaters next month - and let me know how you think they stack up.

I received a free copy of Unlimited in exchange for an honest review.
Posted by Amy at 1:22 AM 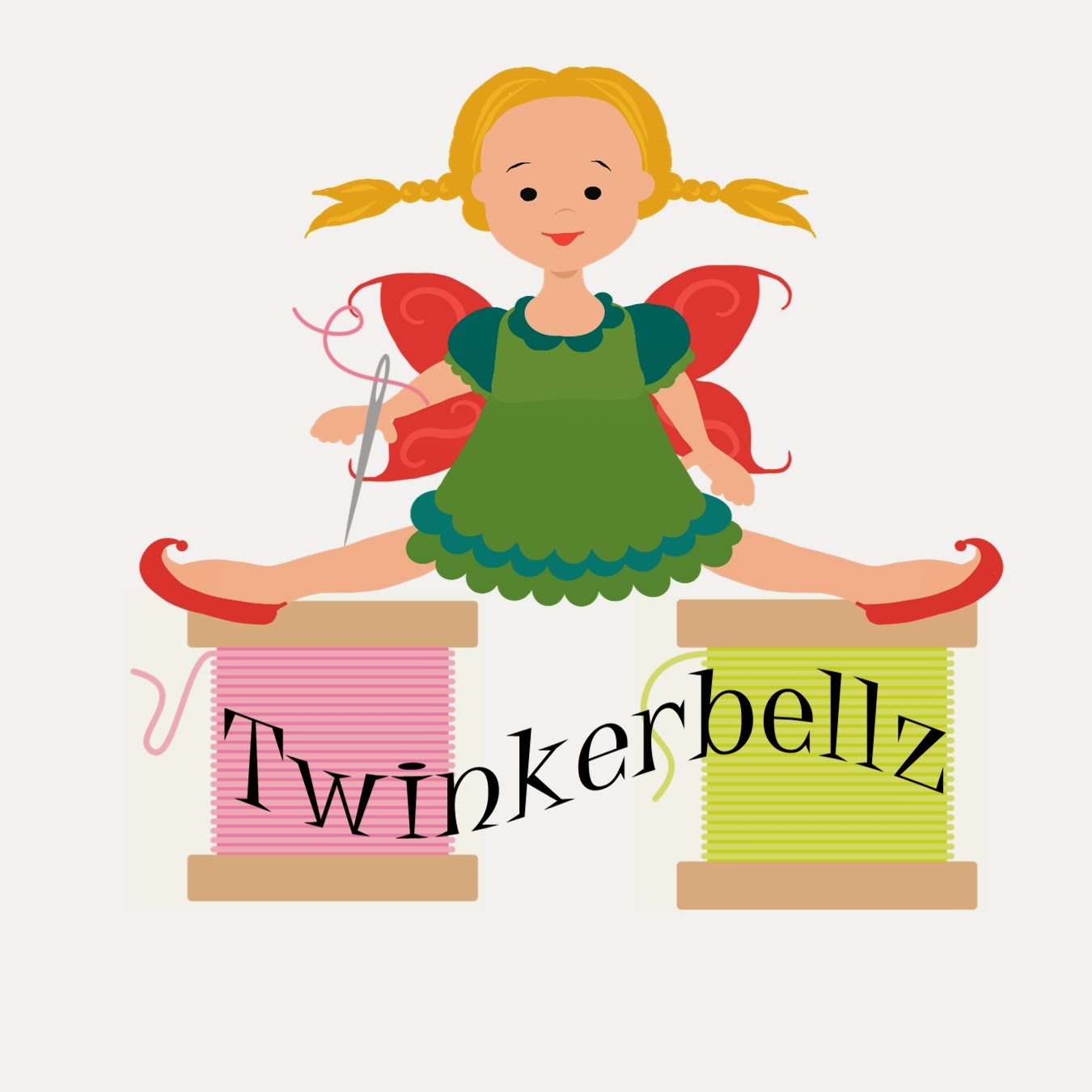